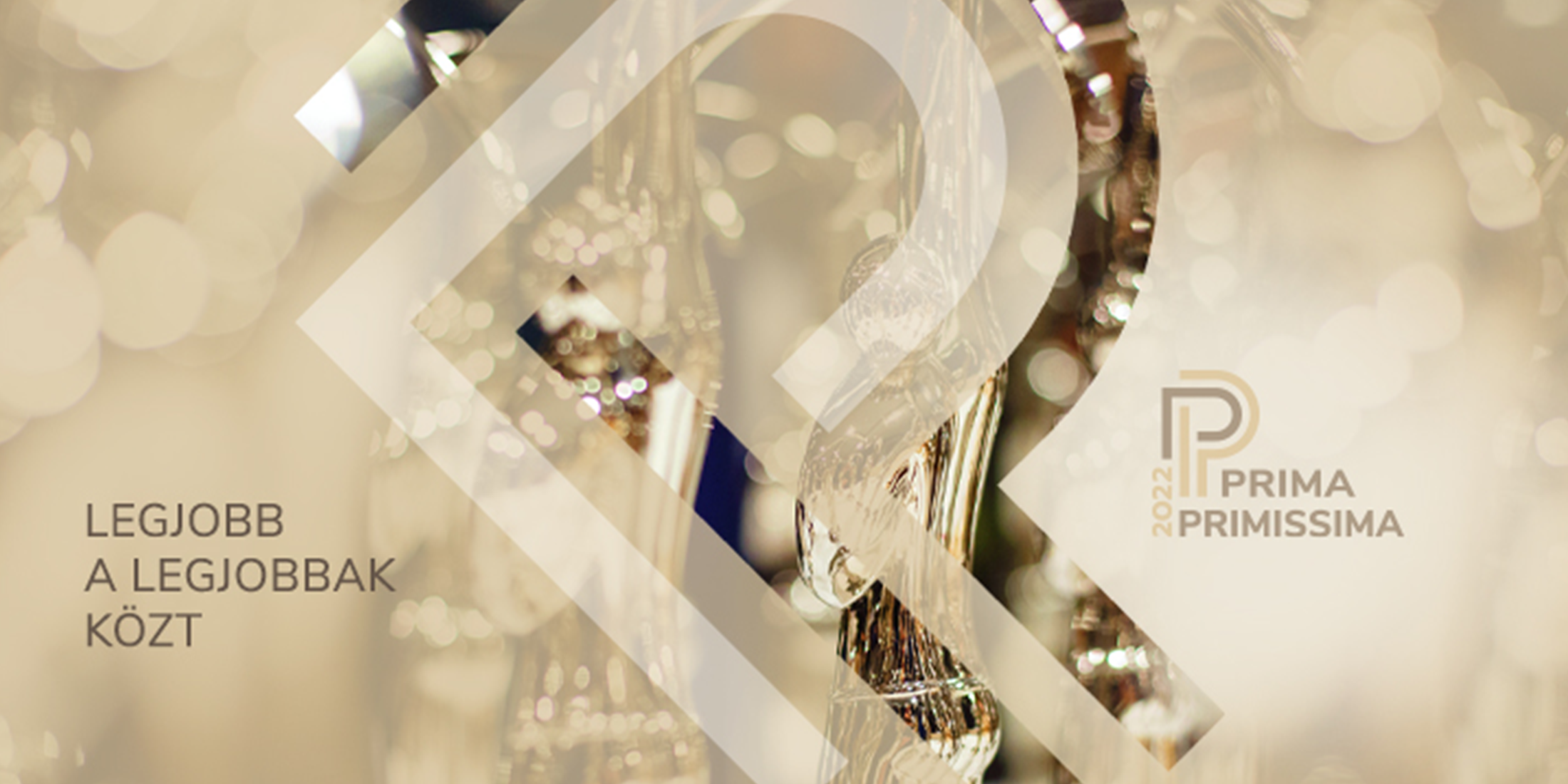 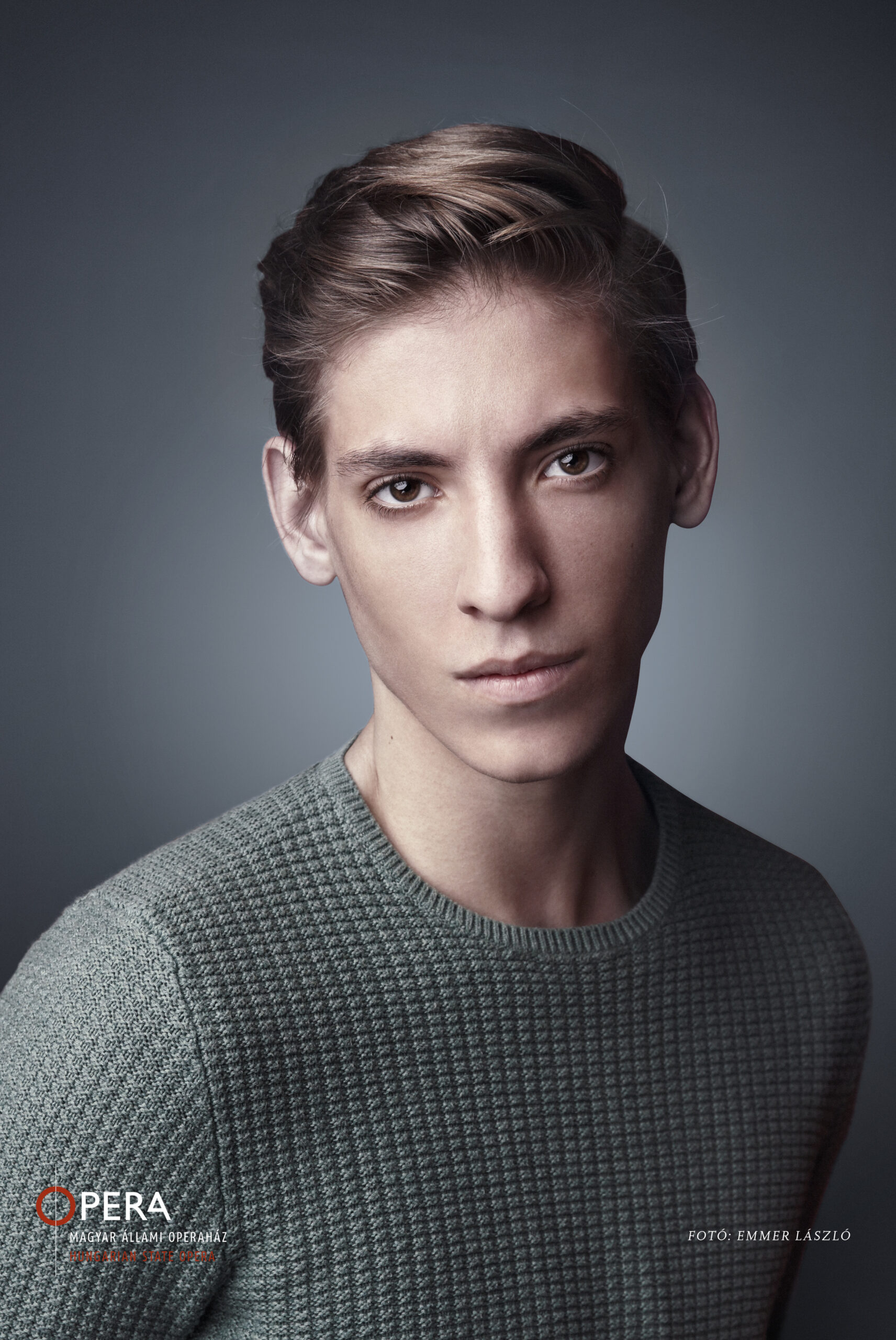 Great news! On the evening of December 2, we will perform on the Müpa stage as part of the awards gala! We are excitedly waiting for this great event, for which we are preparing with a special lineup. Balázs Gergő Ármin Junior Príma award-winning ballet dancer who is the principal dancer of the Hungarian National Ballet and the Étoile of this year’s season of the Hungarian State Opera will join us. During the rehearsals, it immediately became clear that he is not only a wonderful artist, but also a very direct and friendly person, who will show a different face in this production than what the viewers have been able to get to know from him in his roles.

The Prima Primissima award was founded in 2003 by the entrepreneur Sándor Demján with the support of the National Association of Entrepreneurs. It is presented annually to reward artists, athletes, as well as representatives of academic life, popular culture, education and the press, who have earned the recognition of the best with their work, and their performance, human behavior and value system can be followed by others.

The award gala will be shown live on the M5 channel from 21:00 on December 2.