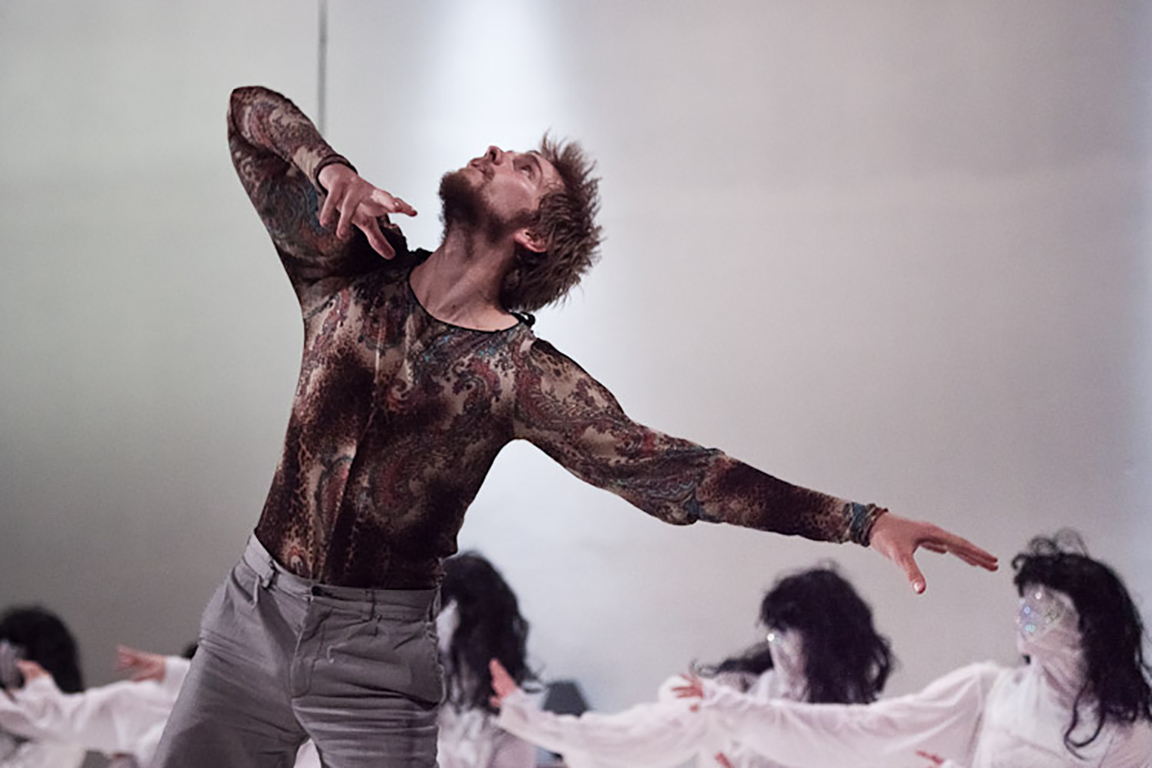 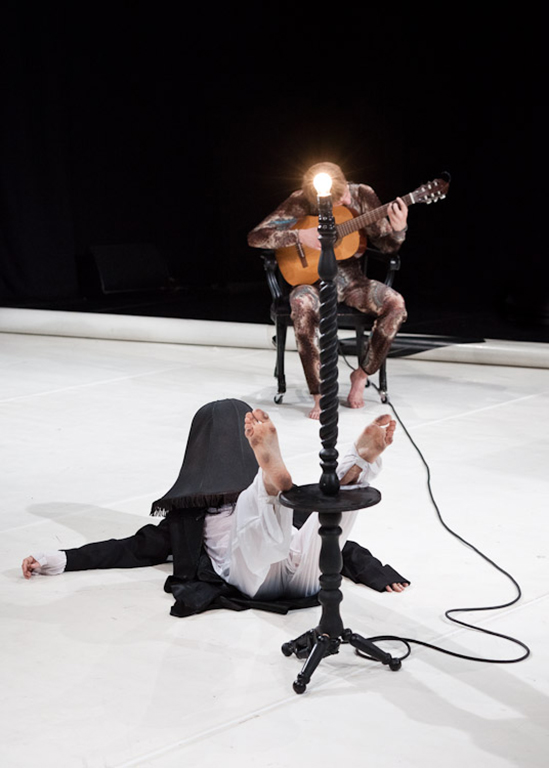 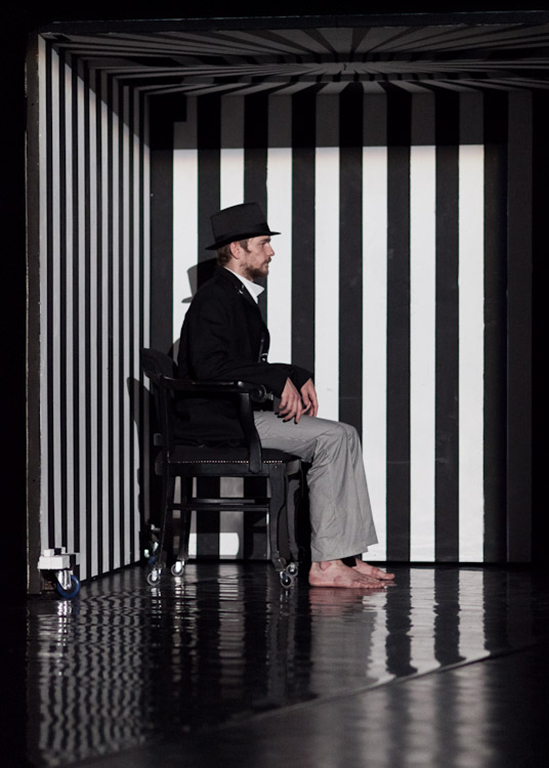 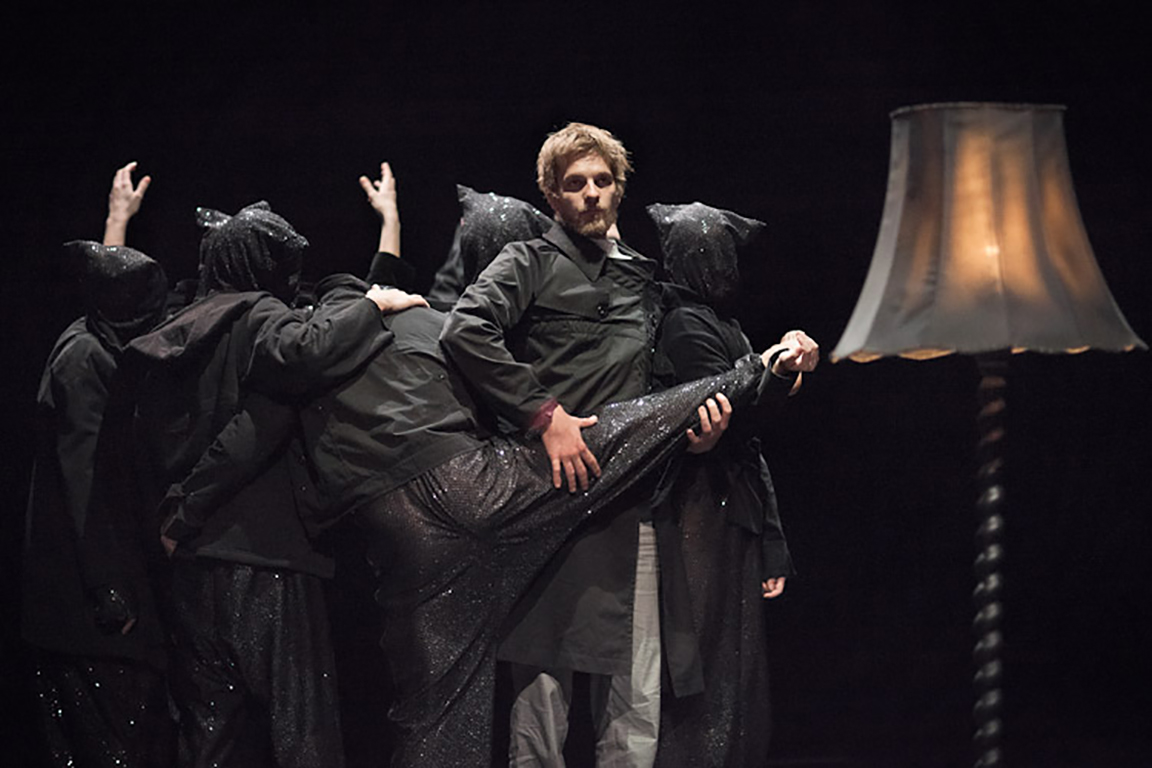 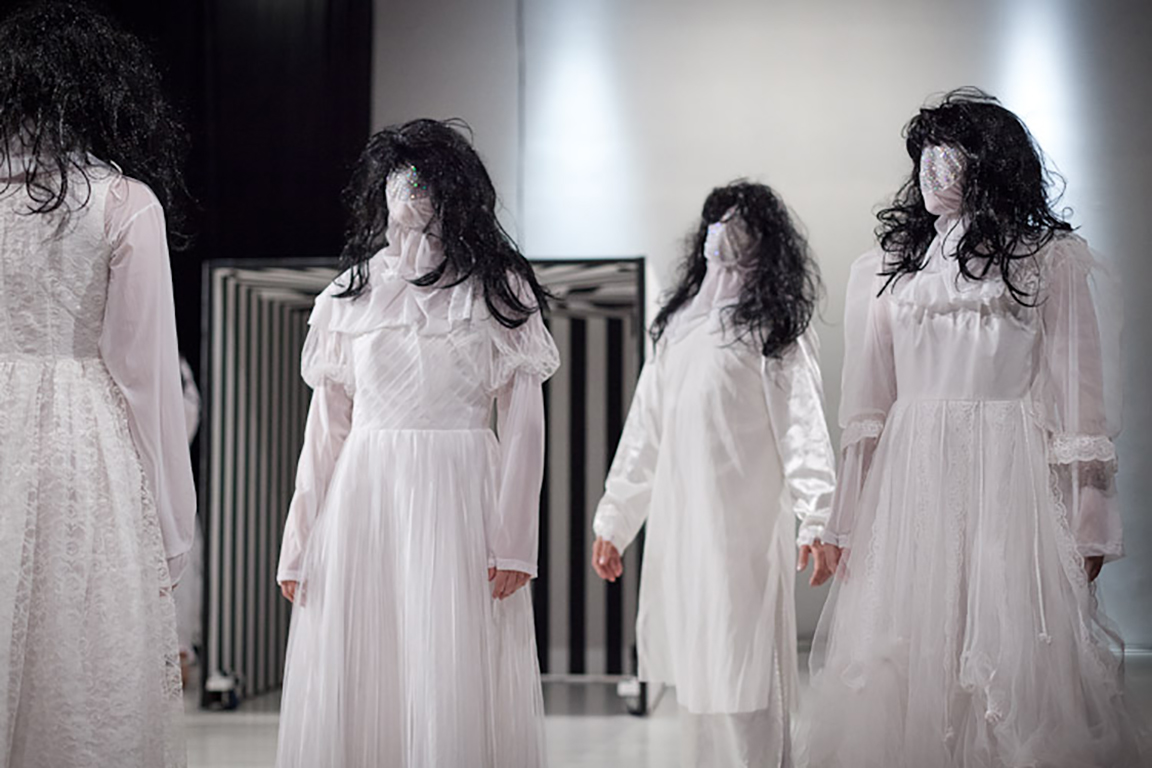 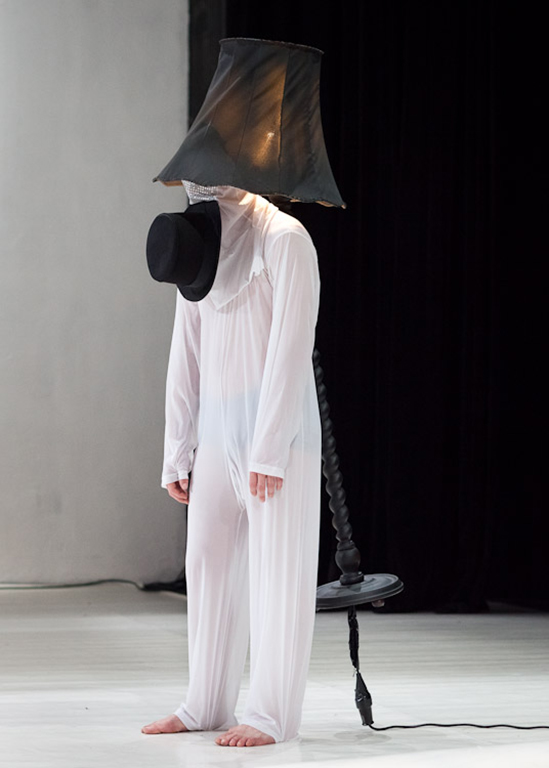 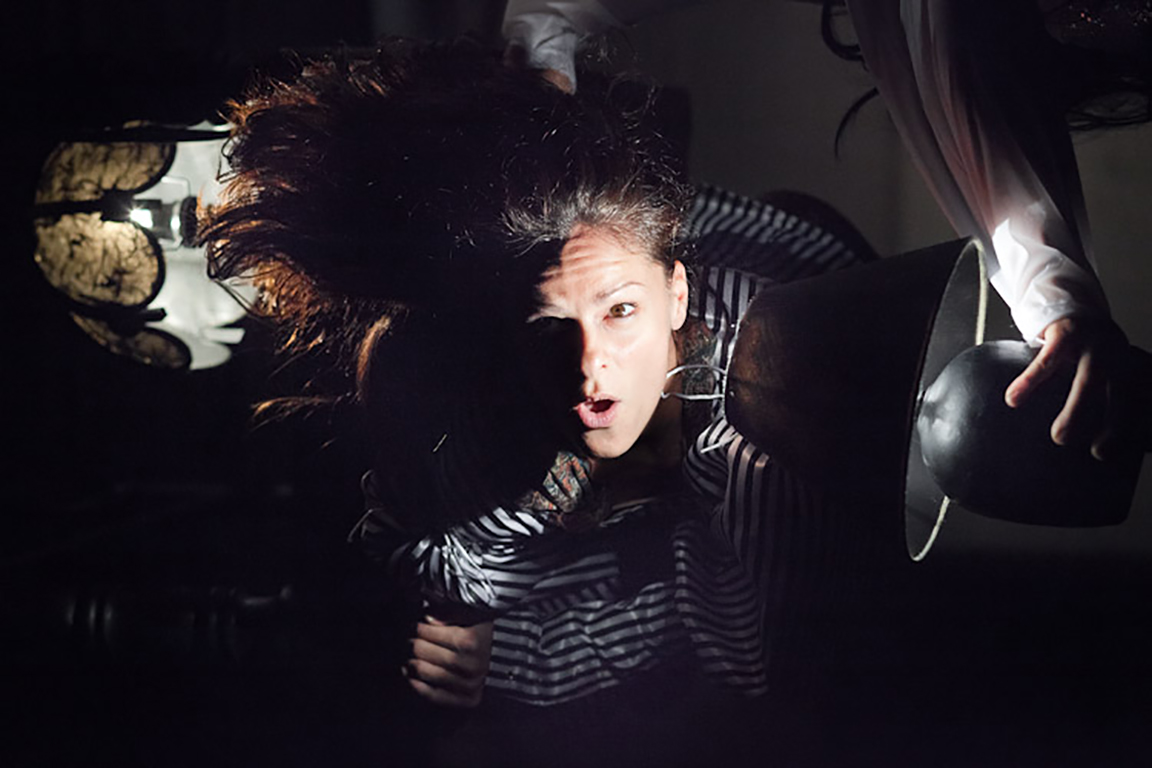 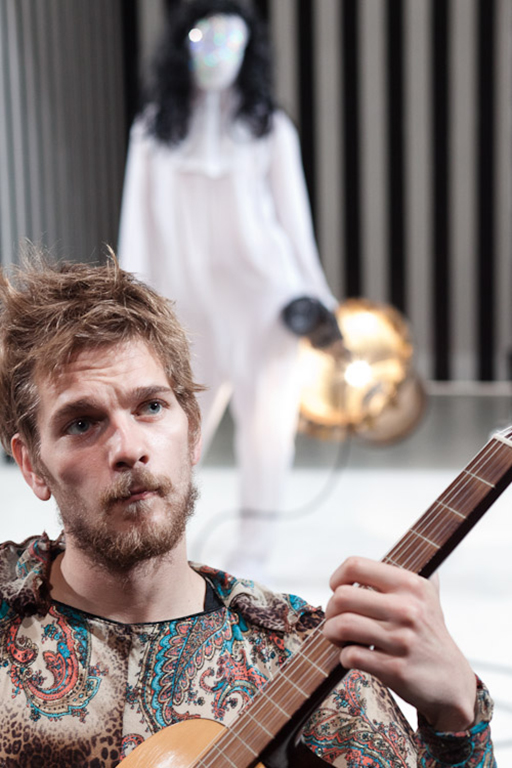 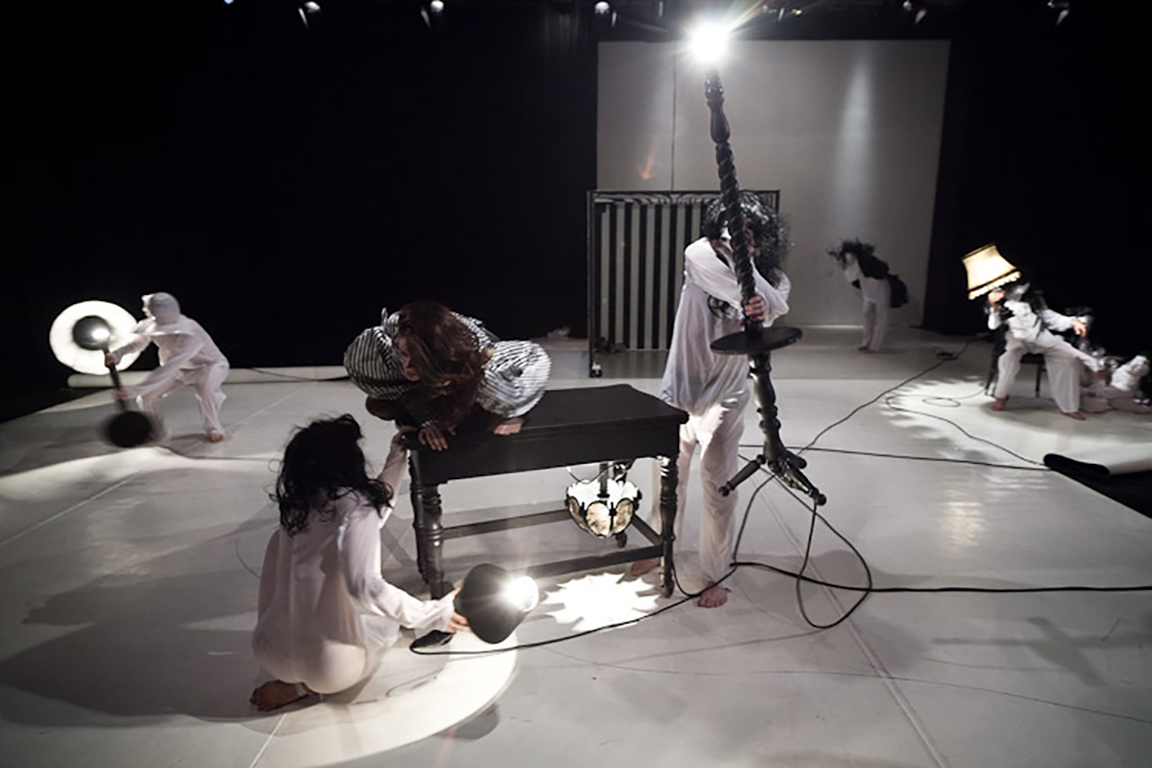 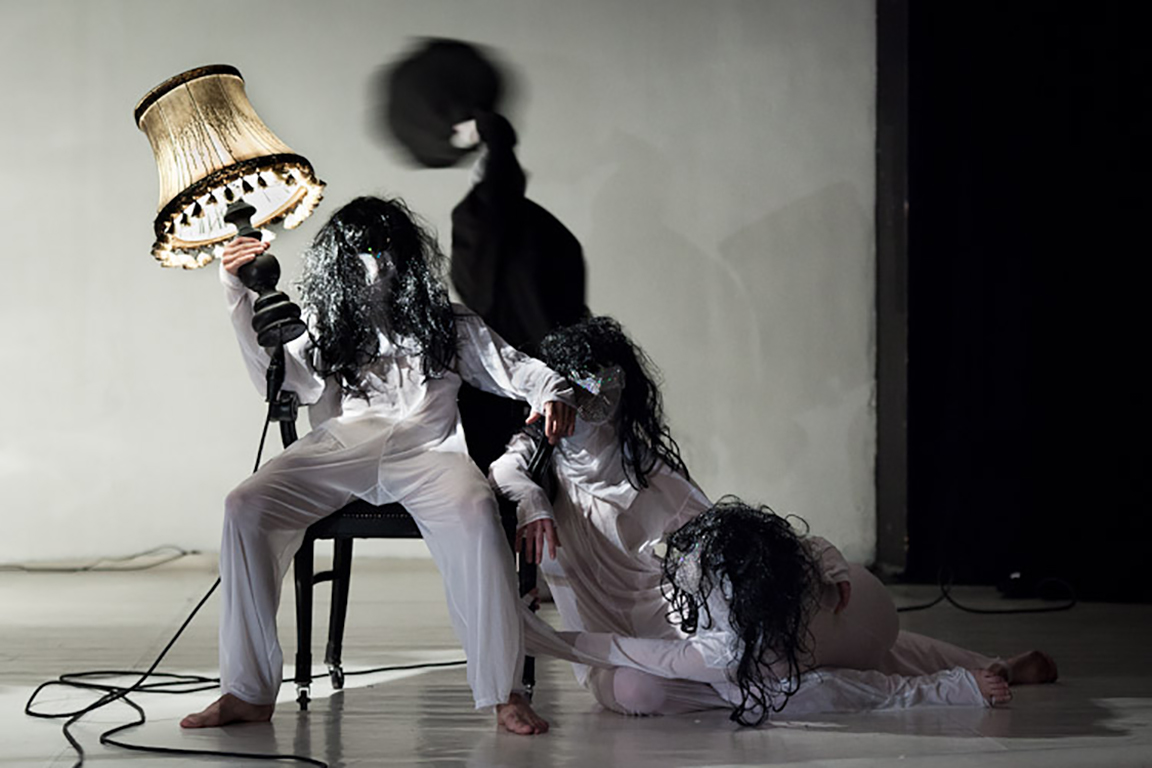 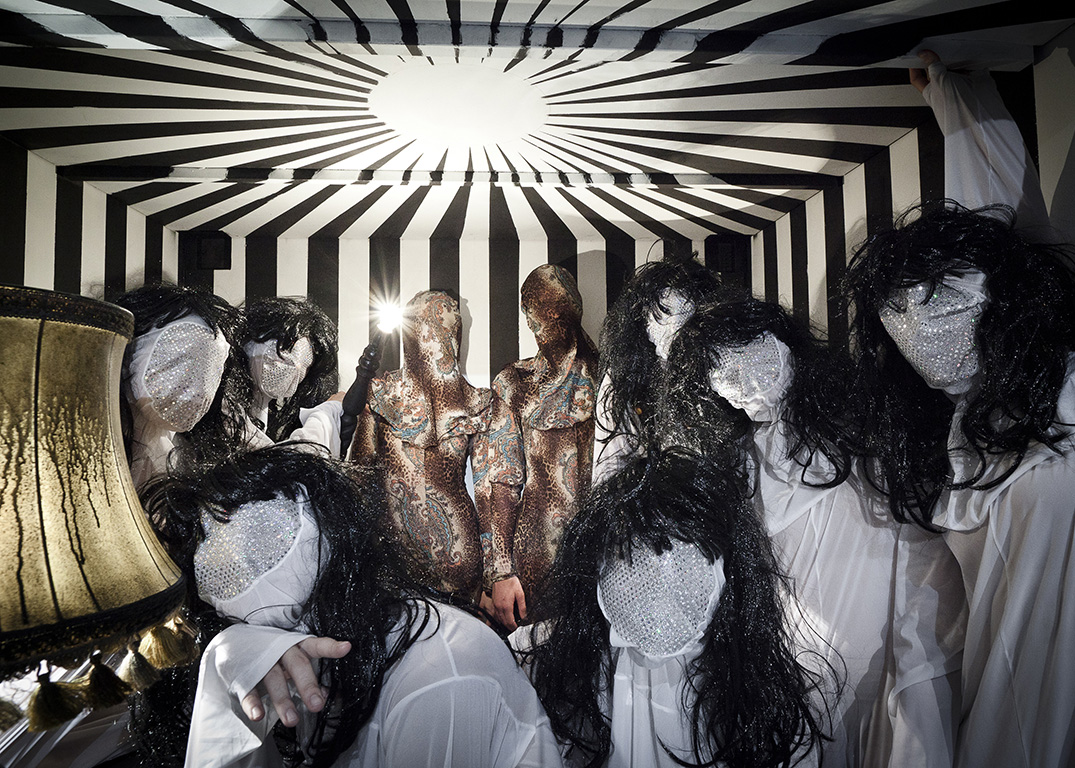 The first international collaboration of the company became one of the most surreal, bizarre works of the last ten years. Lionel Hoche, former dancer of Netherland Dance Theatre, created an absurd world, full of oppositions. Black and white, femininity and masculinity, reality and imagination were shifting into each other flawlessly, evoking the dark, mystic atmosphere of film noir, and the always present deep desire for the metaphysical dimensions, after Nietzsche’s God died. Weird creatures and lost souls are wandering about on stage, turning their intranquility into troubled movements and strange images. The most irrational fantasies come to life in front of the audience through delusory dancing, inviting people to trip into the darkness of unearthly symbols, rituals and beliefs.

60 minutes of darkness and surrealism