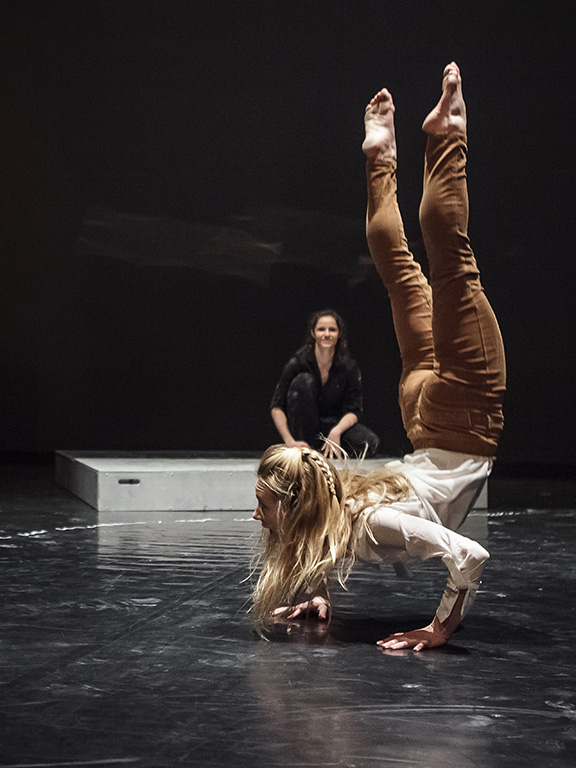 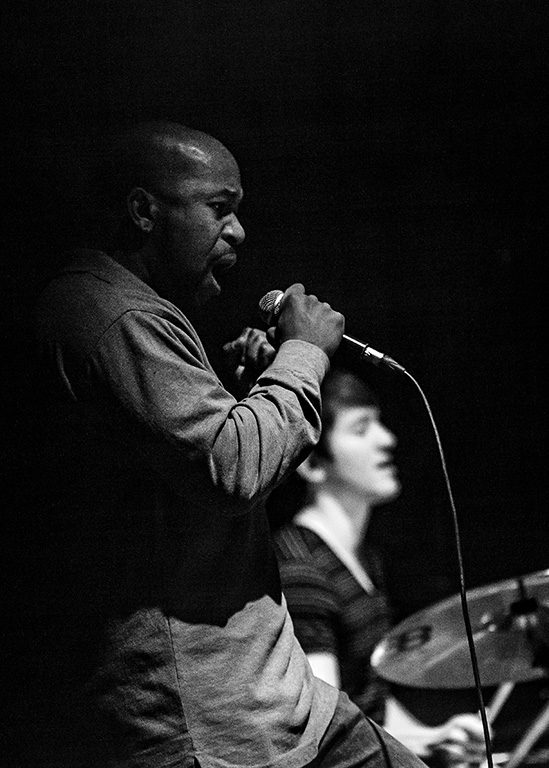 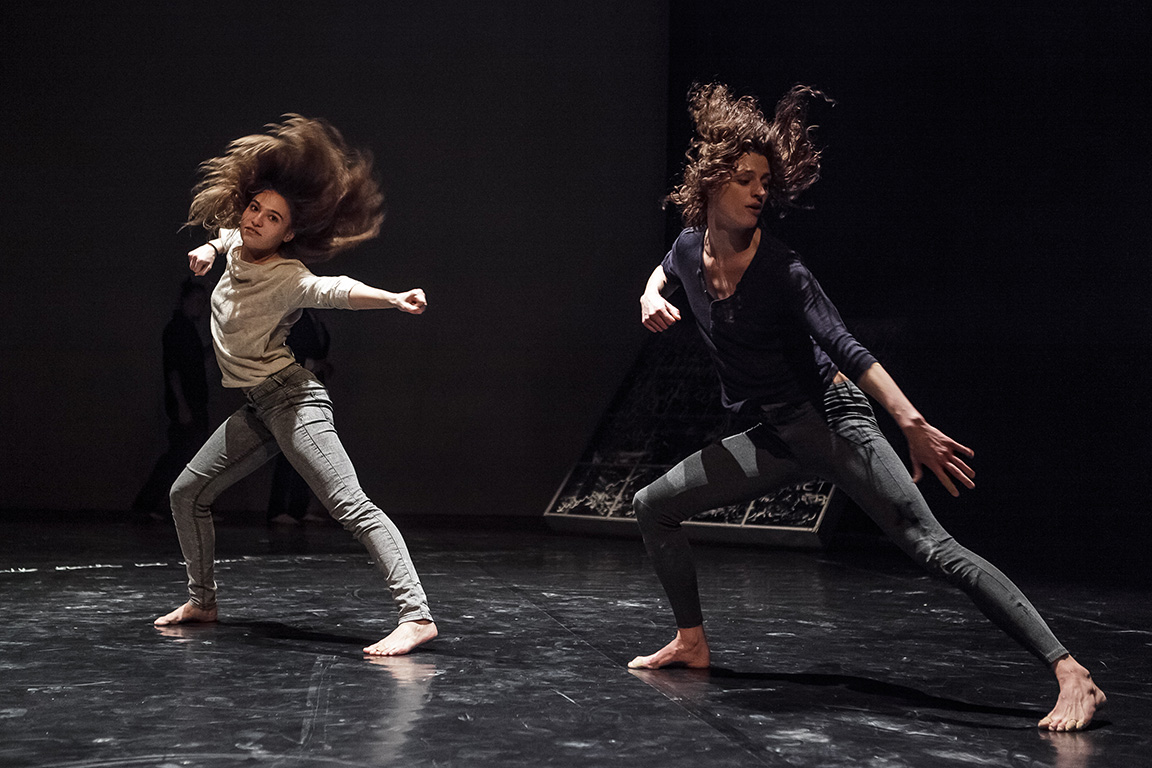 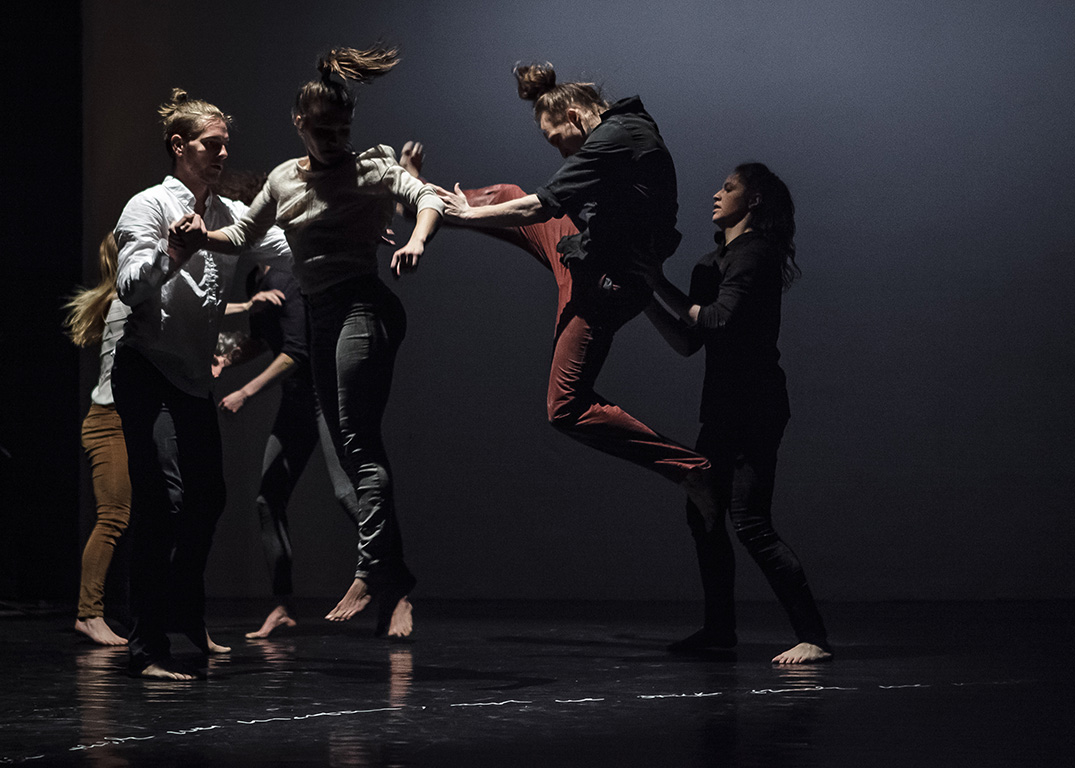 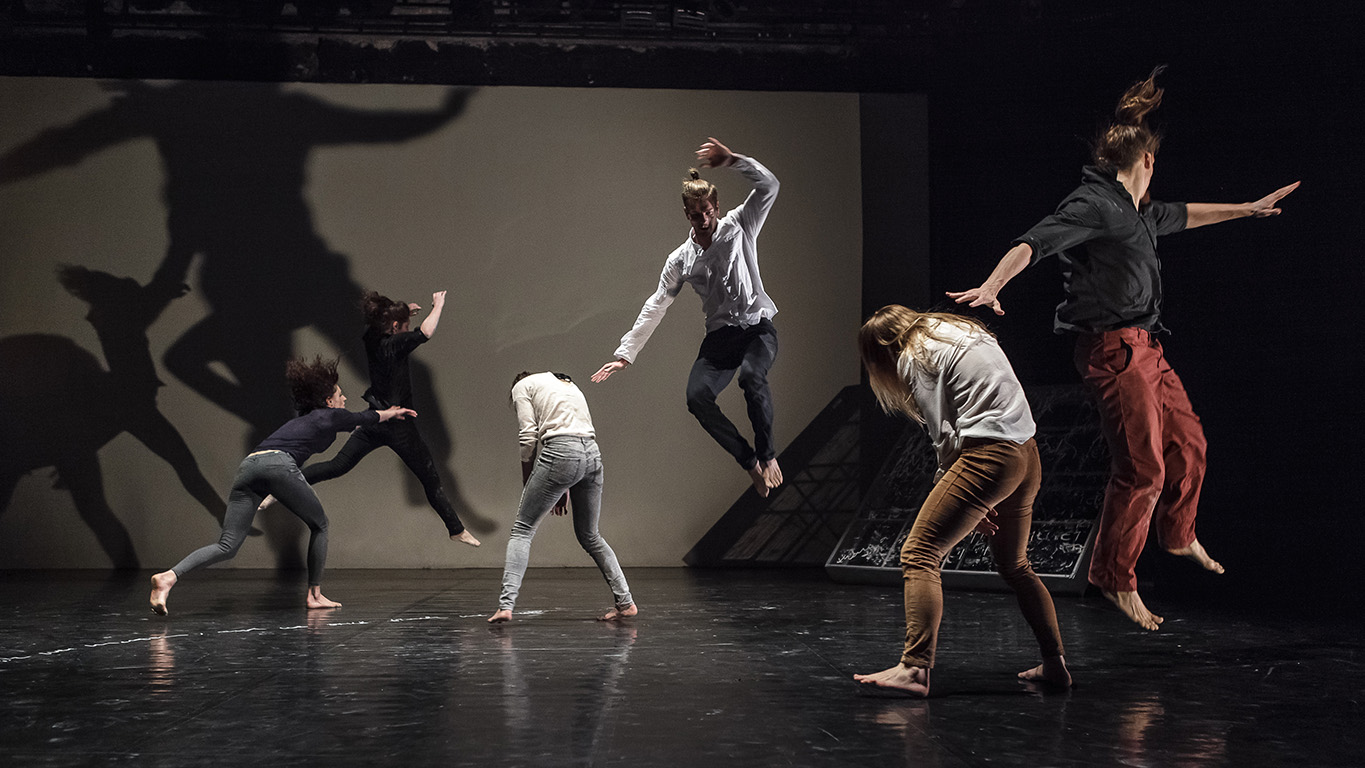 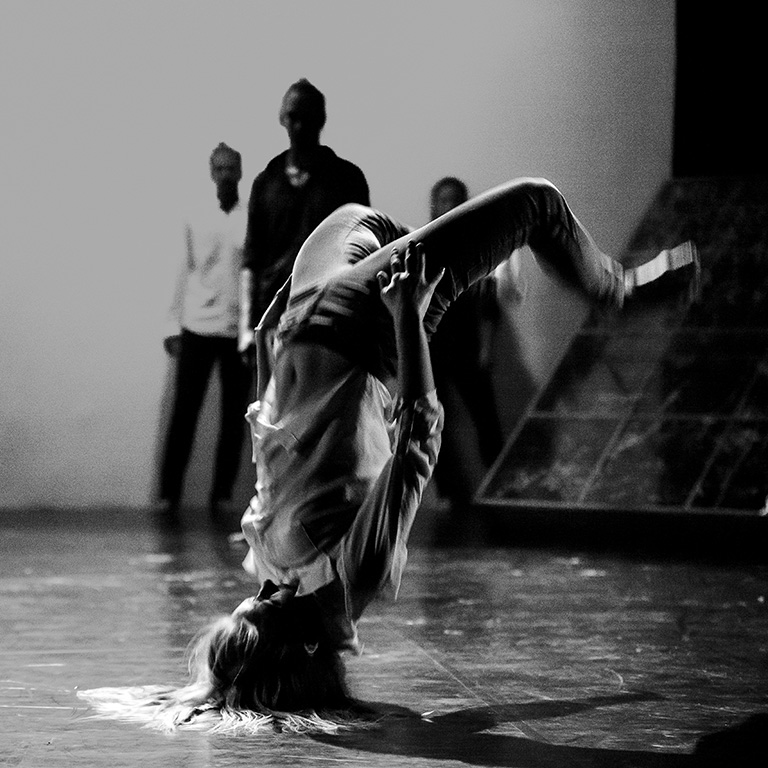 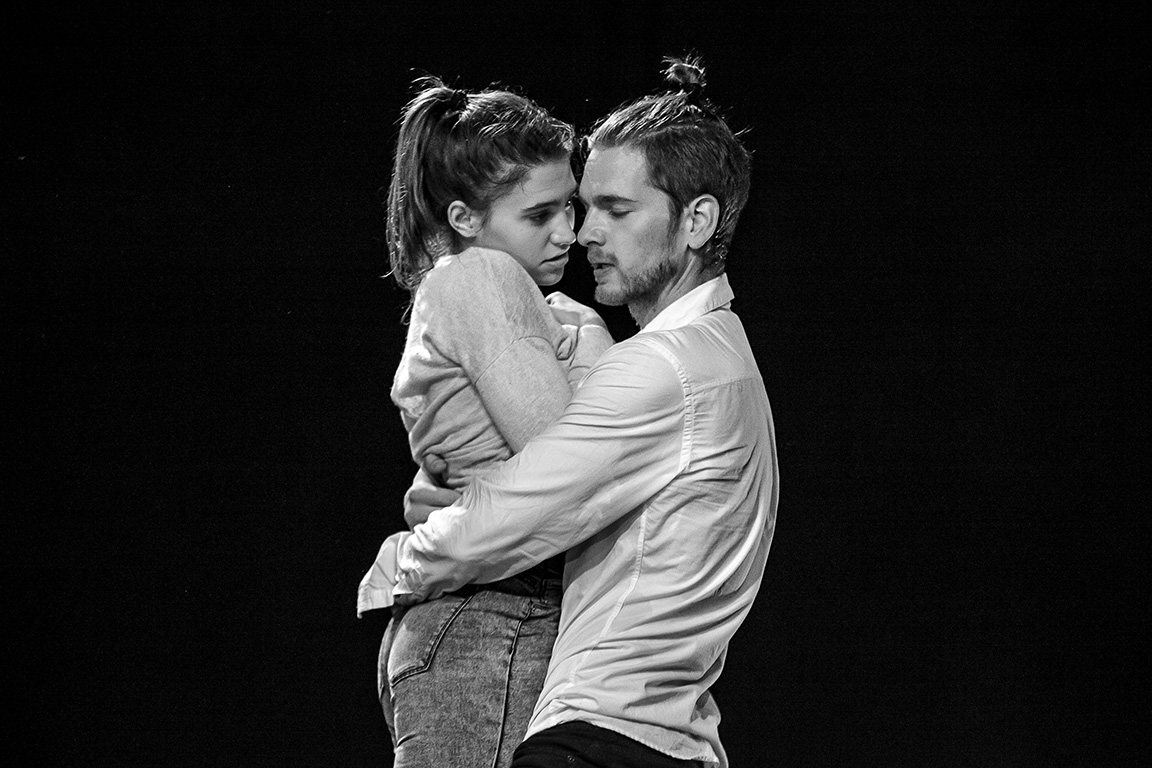 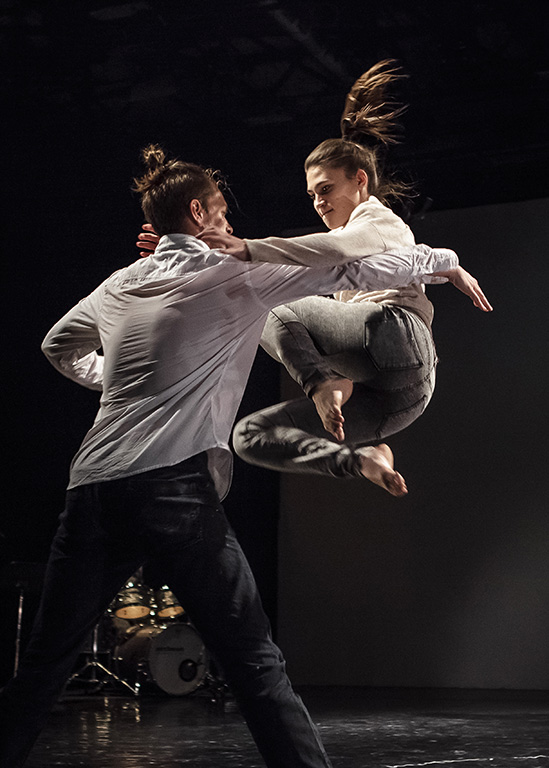 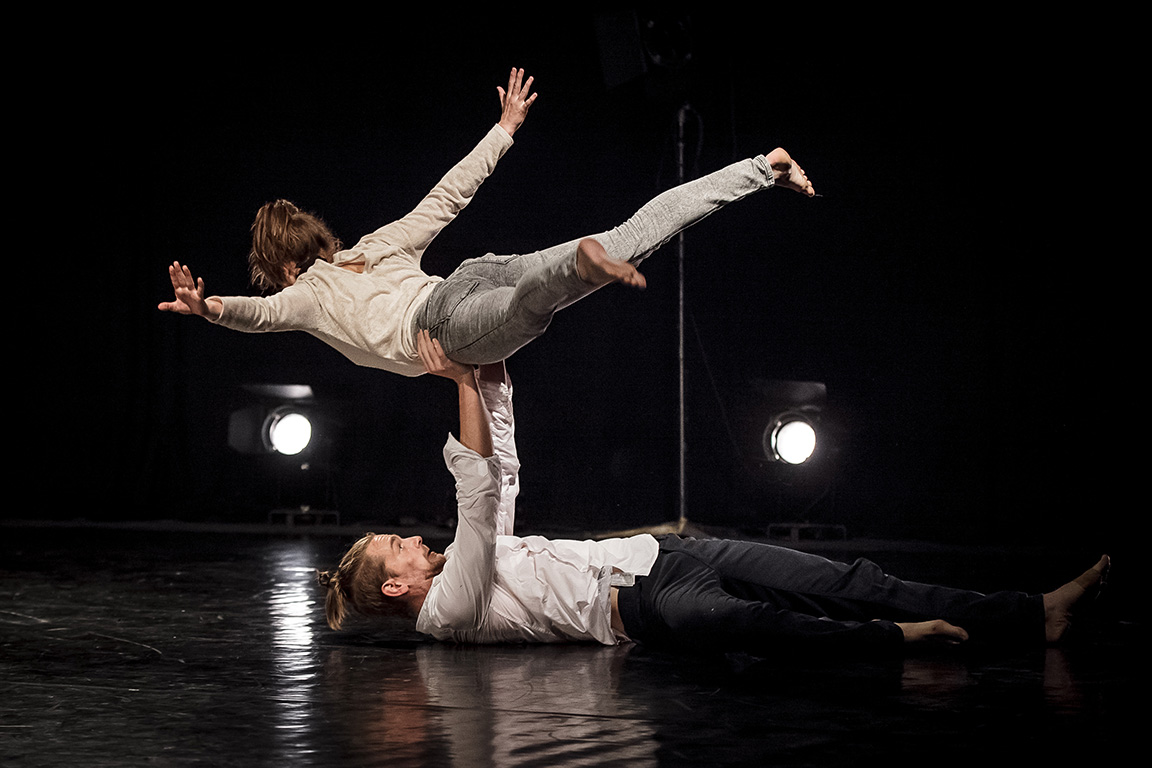 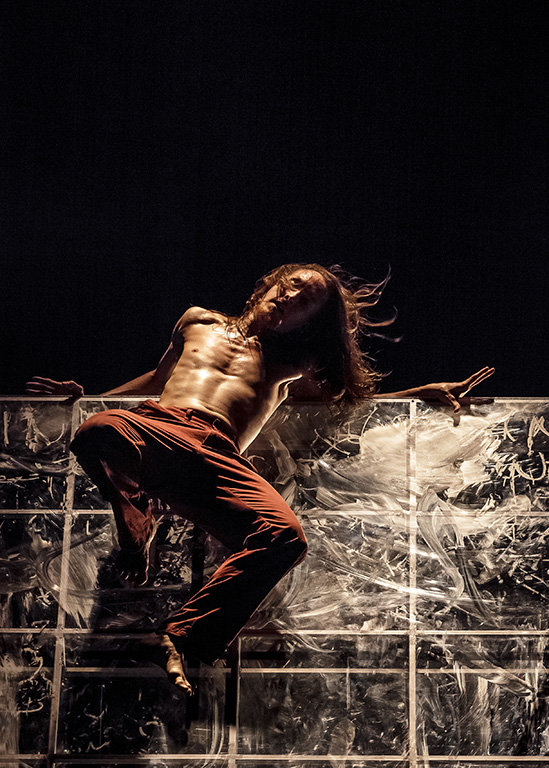 Besides international guest choreographers the company regularly invites Hungarian artists as well. This time it was Máté Mészáros, a dancer, instructor, choreographer of international acclaim, who had worked with companies like Carte Blanche and Ultima Vez. After his return to Budapest, this was one of his first commissioned works. He built up a highly acrobatic, extremely dynamic and slightly Ultima Vez- like movement material with live music and an exciting set of tilted plexiglass walls, which added a new dimension to the stage. The show set out to to examine the generation gap between age groups not so close to each other. This is an odd world, full of colliding energies, misunderstood communication and exploding emotions.