Does it start with a kiss? 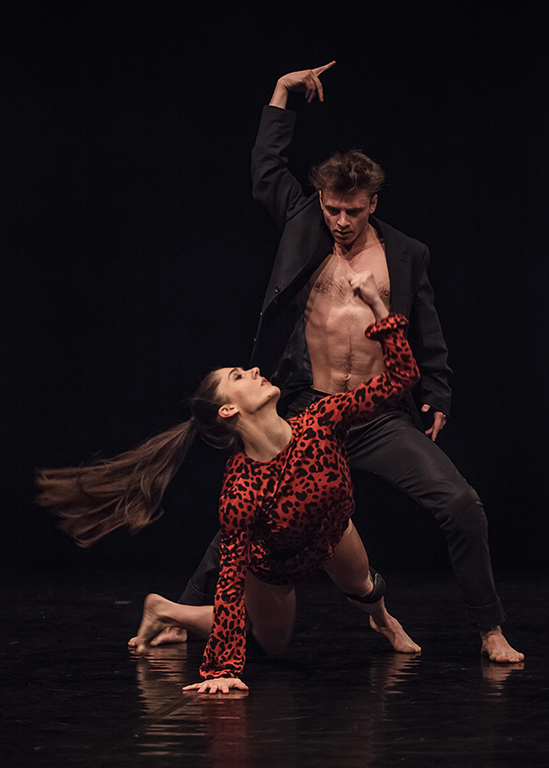 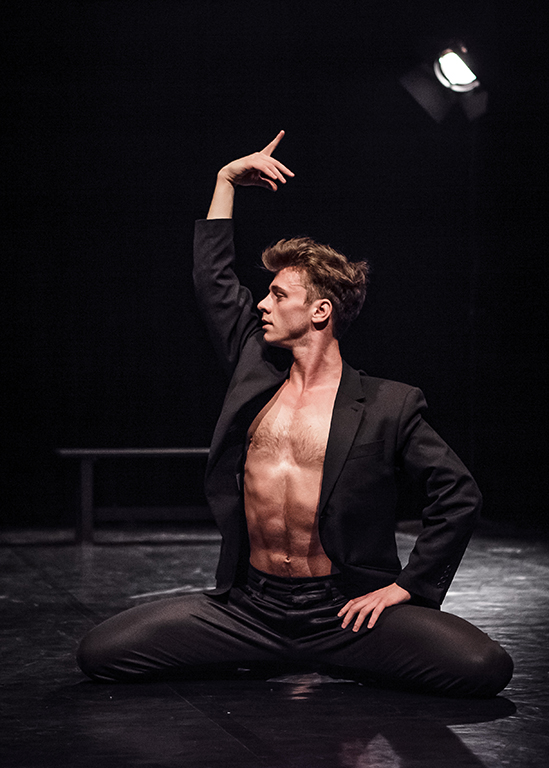 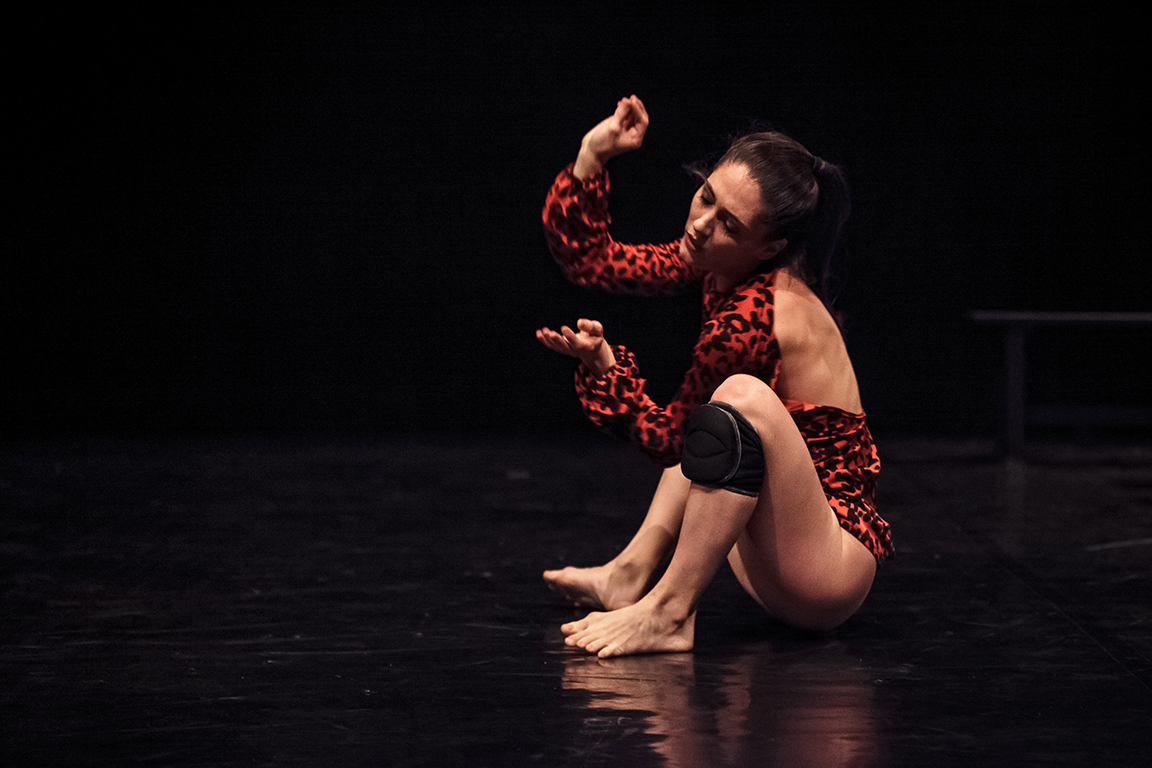 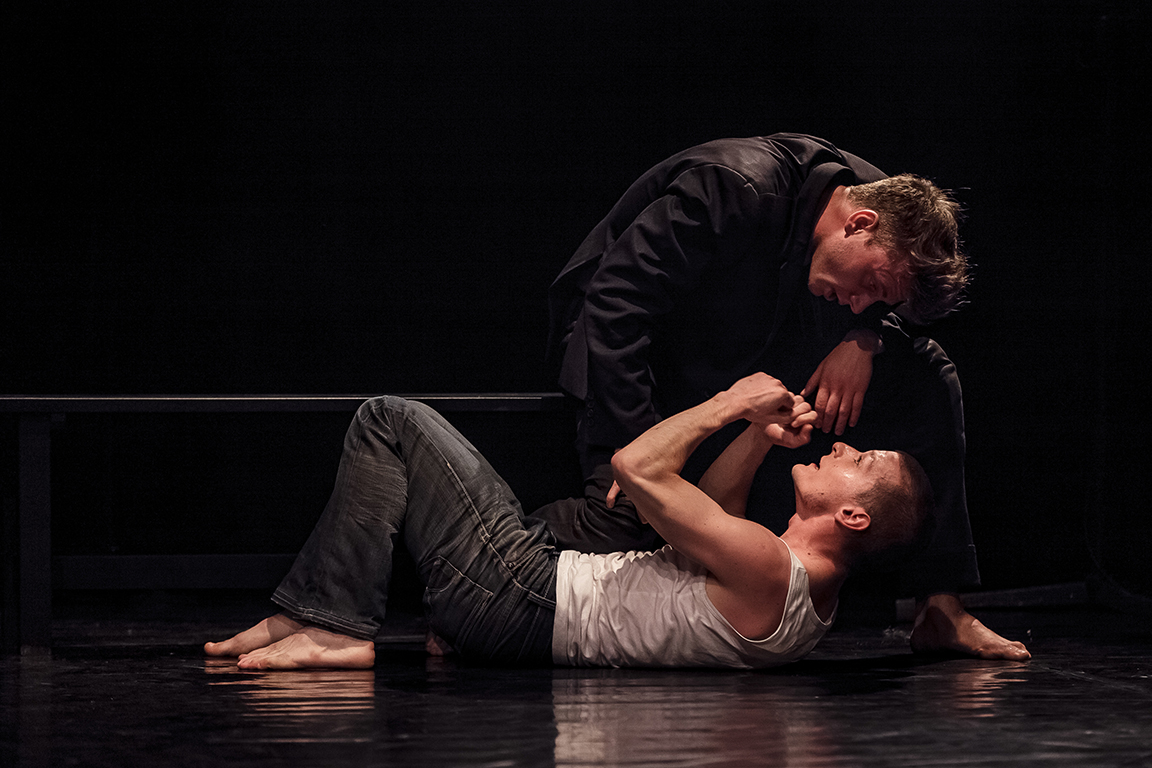 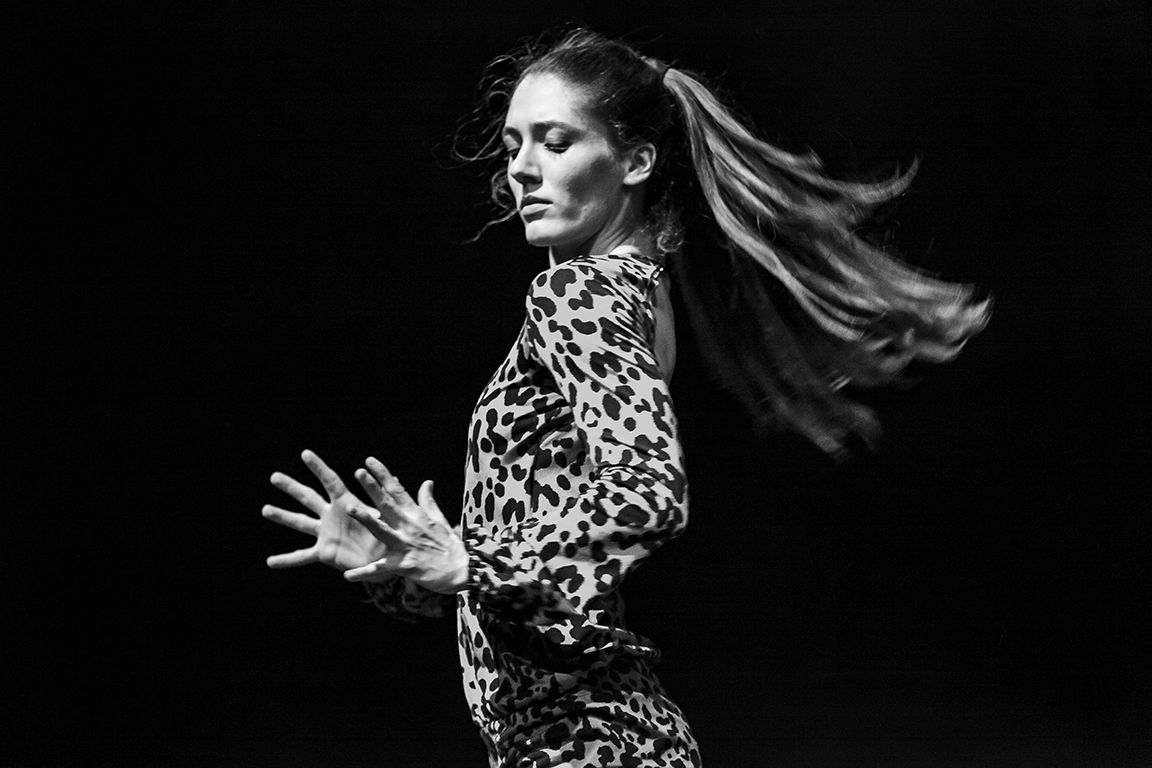 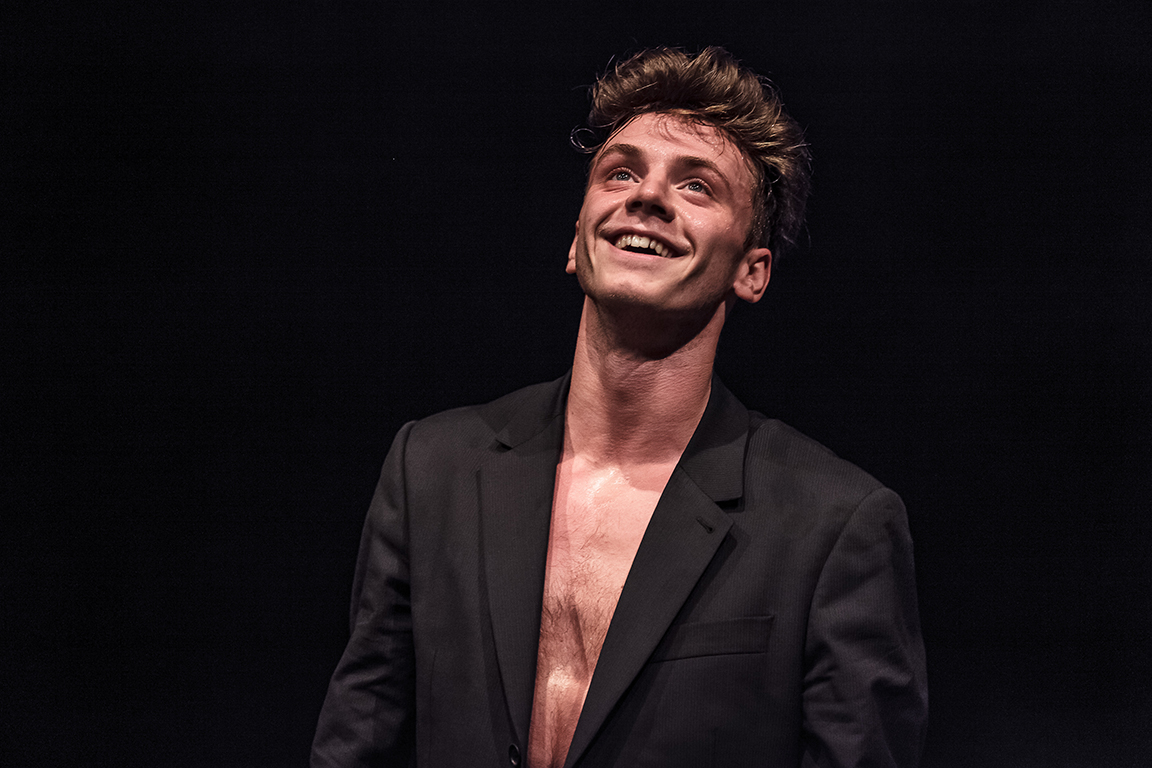 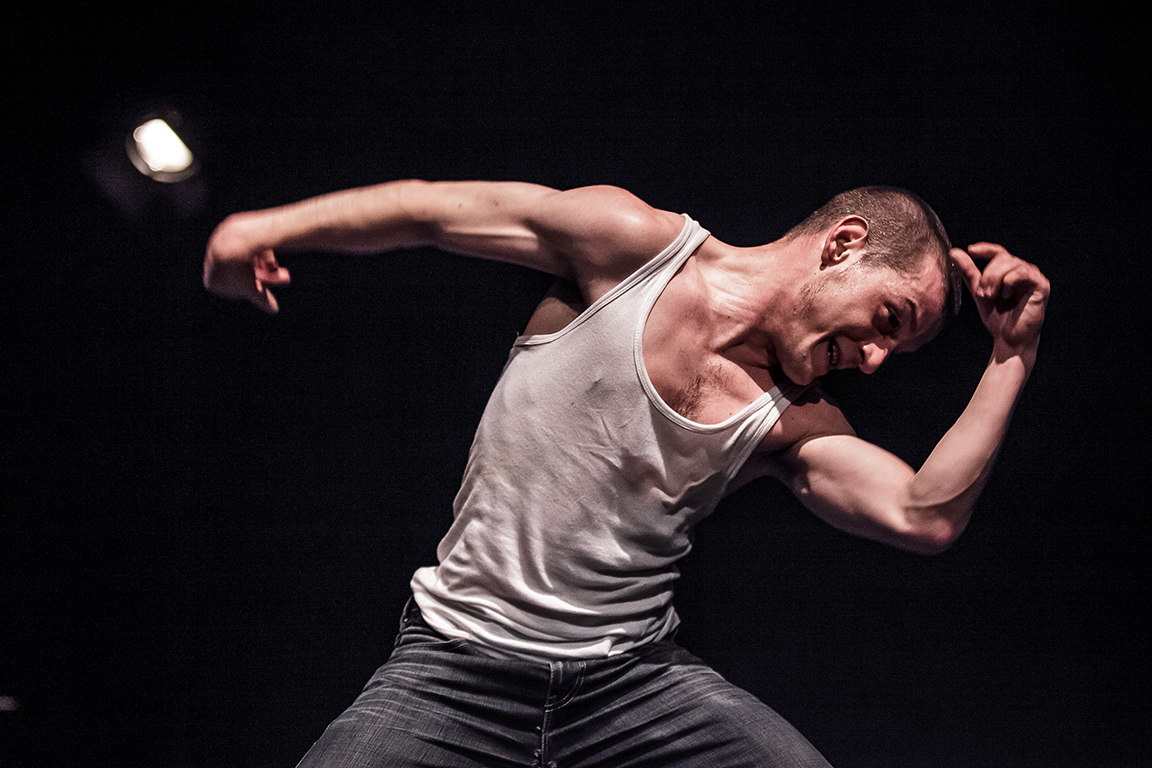 Archive / DOES IT START WITH A KISS?

Two iconic slovenian artists, Gregor Lustek and Rosana Hribar, known by their unique contemporary- tango style, came to the company as guest choreographers, and created a very exciting, funny emblematic trio. Next to stunning partnering and ingenious movement patterns, the three dancers go through very different, and every time very intense changes in their state of mind, taking the audience with them on a trip of passion, emotion, desire and frustration. This piece quickly became one of the most successful touring shows of the company and has been presented at many places abroad, such as the Birmingham Dance Festival or the Bipod Festival in Beirut and many others. It soon became obvious that we would want to invite Gregor and Rosana again to frame their ideas with more performers on a bigger scale, which happened a year later when they made Outbreak.