We are announcing the new season! 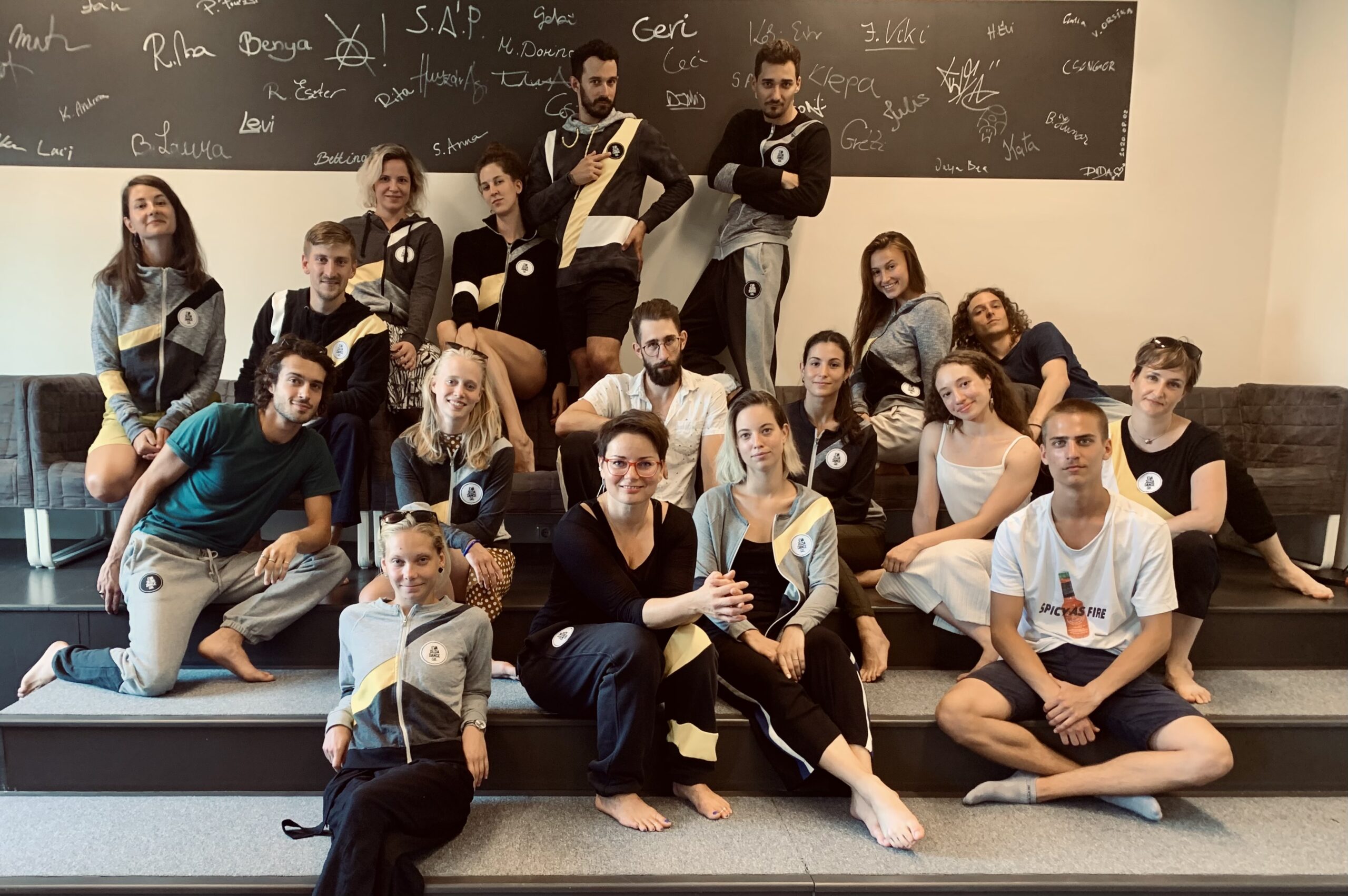 New productions, replays, festival appearances, dance film series and exchange fairs in the offer of the our new theater season 2021/2022!

The audience can watch the performance at an unusual venue, at the Arena on 5th September at the Festival of Dance in Veszprém. The show will debut with a special edition at the Capital Circus of Budapest on the 25th of September with the participation of well-known actors and singers in the programme called Szinergiák.

Our show called WONDERLAND is focusing on the issues of nowadays environmental and social problems. The piece moves to a new location, to the stage of Jurányi Production Community Incubator House for the evening of the 30th of September

In the name of sustainability, the performance will be preceded by an exchange fair on 19th September in the Jurányi House where the Company members – other organizations and individuals are also welcome – can sell or exchange items and clothes that have become unnecessary. At the end of the fair, the items left or not sold will be donated to the Oltalom Charity Society and the Hungarian Charity Service of the Order of Malta.

Supporting the young generation of artists has always been an important mission among the objectives and priorities of the Eva Duda Dance Company, thereby two young choreographers will work on a new creation during this fall. Beatrix Csák has been working as Eva Duda’s choreographer assistant for many years, currently is the team’s permanent coach. Attila Rónai has been a dancer in the world-famous Hofesch Schechter Company and now returned home to create a performance that presents a new world of movement language.

We pay special attention to environmental protection, recycling and waste reduction, thereby during springtime we will present a multi-part dance film series about these subjects.  The episodes are going to examine the central topic of climate change by raising awareness of various ecological problems through the tools of dance and film.

Our partnership with the Hungarian Dance Academy persists by three graduating students of the modern dance class who joined the Company as interns for the first half of the season.