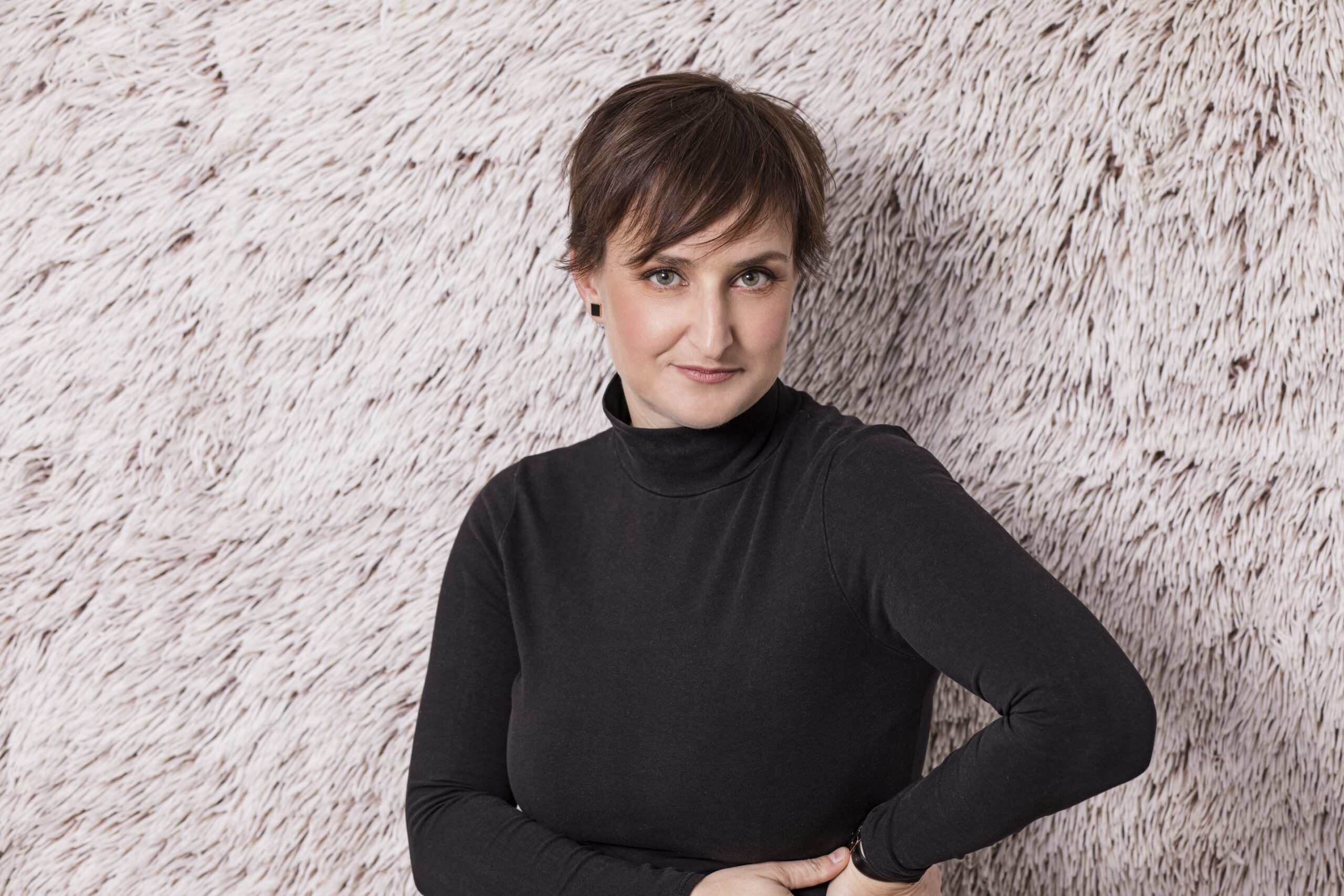 I started dancing as a kid but soon I realized that I’d rather work in the behind-the-scenes world. I became a lawyer and spent a few years at legal defense organizations but I felt that it wasn’t really my way. In 2014 I joined Bence Vági’s Company and I spent seven years with them. Later on, settling down and starting my own family became the first priority. Since then I’m back to work again and started working with the Eva Duda Dance Company as company manager. I am responsible for the domestic and international sales of the shows.

It was a very intense year. Perhaps the most exciting adventure was our tour in New York City. I realized there that I have colleagues with whom I can easily live in a 4 sqm room for a week.