Golden Section / I Shall Be Free 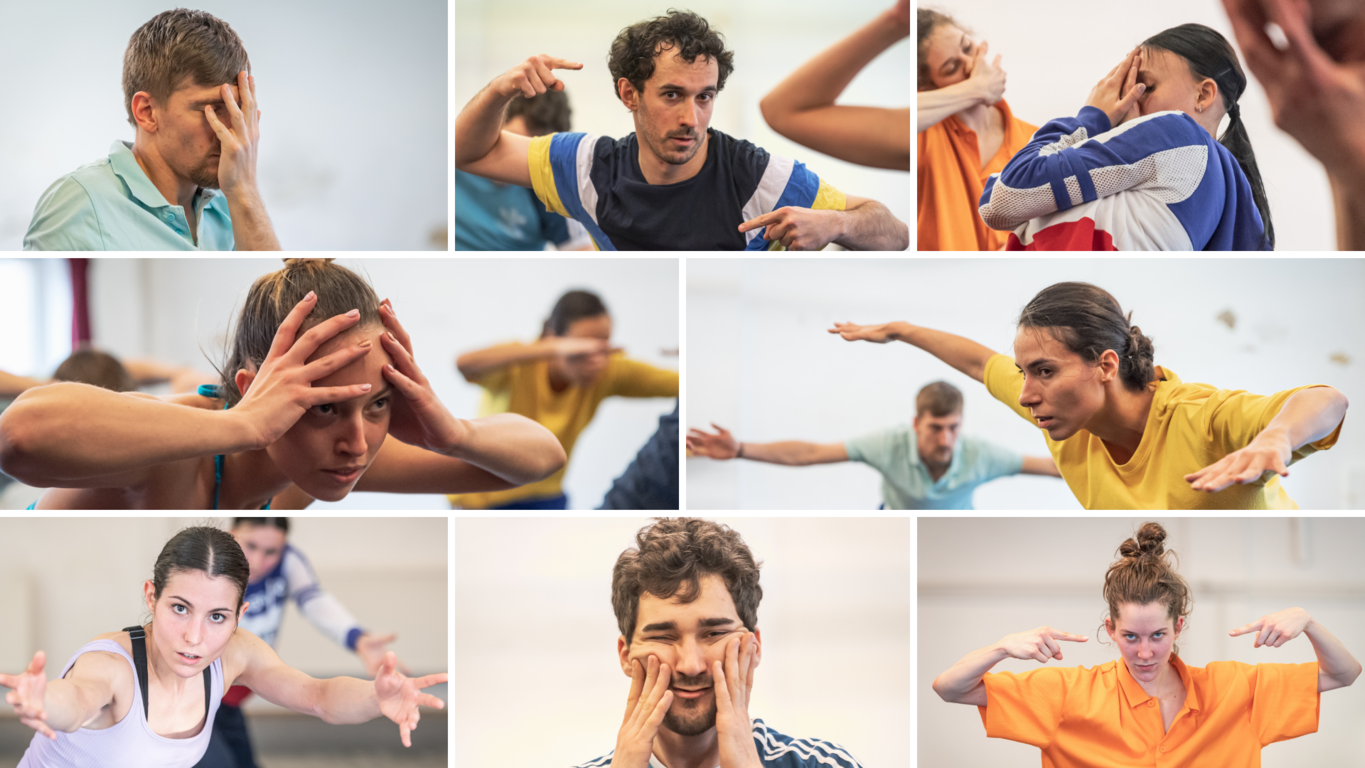 Golden Section /  I Shall Be Free – double bill

Attila Rónai – I Shall Be Free

Beside artistic director and choreographer Eva Duda, many Hungarian and international guest choreographers have been working with the Company in the last years. This aim has always been considered as high importance among our plans. In 2022, the previous projects are followed by a new double bill which is presenting two young Hungarian artists.

Beatrix Csák and Attila Rónai are young choreographers whose focus is on the desire for freedom, the cohesion of a community, the manifestations and the impact of personal conflict points. Their creative power is within the pure language of dance that excludes any frills or other dramatical effects. The rawness of the choreography and its thrilling dynamics catch the audience’s entire attention.

The music composer of the double bill is Péter Kunert who is well known as the author of countless movie soundtracks, theater and dance pieces.