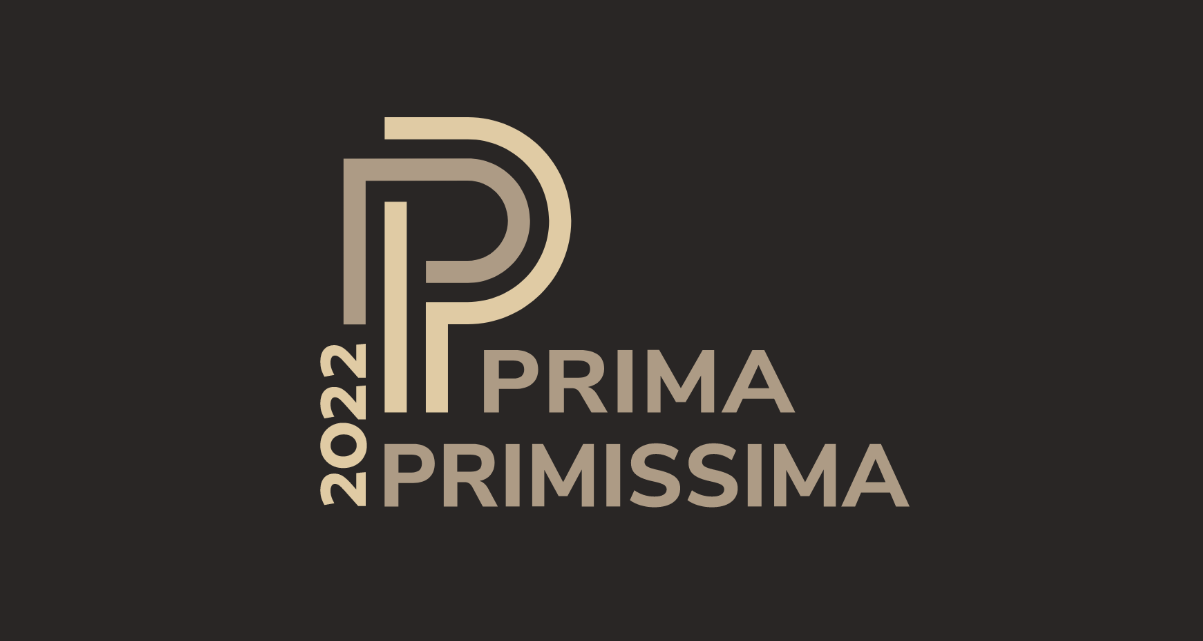 Prima Primissima’s mission is to present role models to society: those excellences whose performance, human behavior, and values can be followed by all of us. Since 2013, the award has been managed and financed by OTP Bank.
The desire for recognition has been instinctive in man since ancient times. This encourages us to perform even more and better, to stand out from the crowd. However, it does not matter what kind of recognition the value-creating work deserves: the rank and credibility of an award is greater, the better it can maintain its independence and really only focuses on performance.